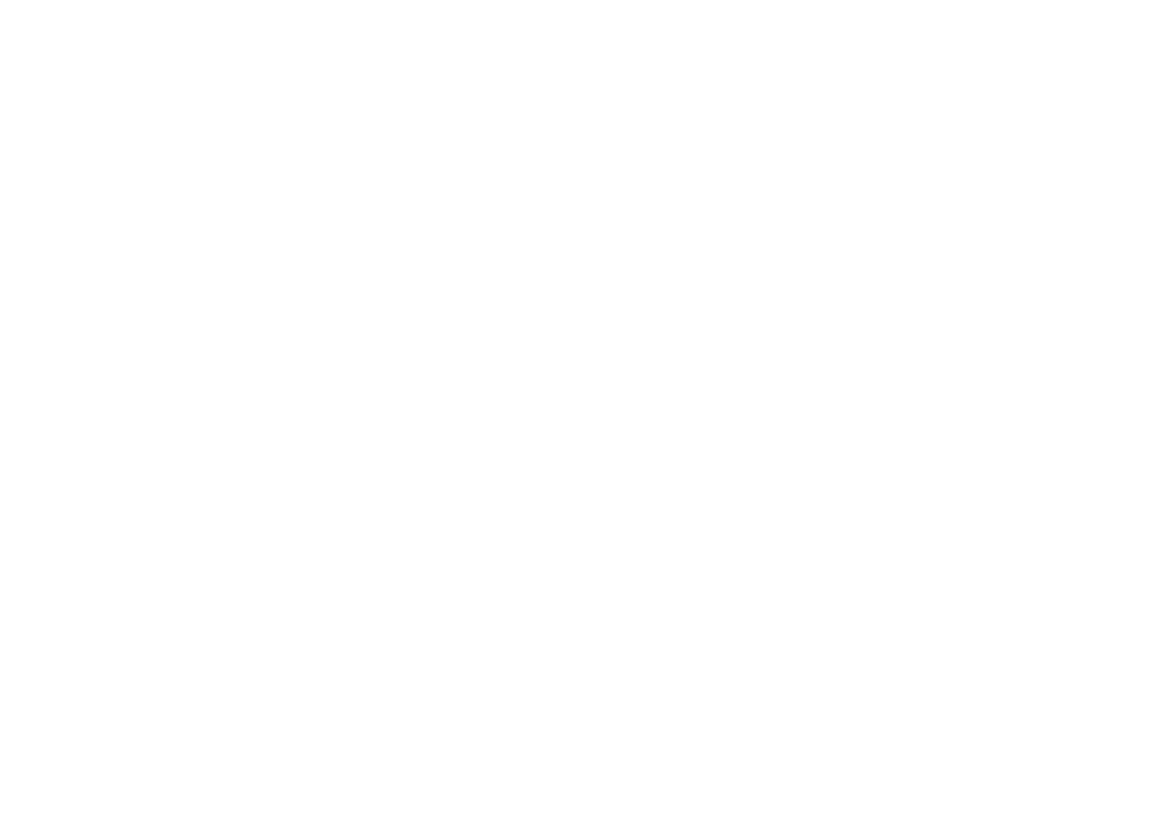 School Holiday Fun With The Move and Groove Kids Show!!

The Move and Groove Kids Show was delighted to entertain a busy crowd of shoppers at Dee Why Grand Shopping Centre during the school holidays.

The show delighted lots of little Movers and Groovers daily, with the help of Scratch the Cool Kat, Lulu The Funky Clown and Trixie The Disco Dancing Pixie, who performed fun, up-tempo versions of childhood classic such as The Chicken Dance, Hokey Pokey, Hot Potato, The Wheels on The Bus, Old MacDonald Had a Farm, Twinkle Little Star, Baa Baa Black Sheep, Head Shoulder Knees and Toes and many more (with a few funky and modern surprises at the end)/

The Move and Groove Kids Stage Show lives up to its name, being created by University trained Early Childhood Teachers with qualifications in the performing Arts including Dance, Music and Drama there are also a number of other great kids shows also Performed by the kids entertainment group including.

They can also tailor-make a children’s show to suit your event such theme as Lady Bugs, Bumble Bees, Princess, Superheroes or whatever you can imagine!!

Looking to add a touch of magic and sparkle to your next kids party? Then Contact our team of talented Fairies, Mermaids, Princesses, Pirates, Funky Clowns and childrens party entertainers Sydney today! Our Kids Party Entertainment is second to none! 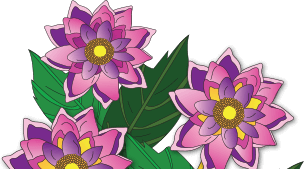